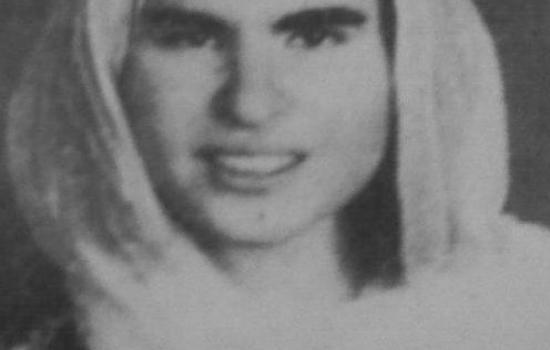 She was 78 and died after prolonged illness on Wednesday night.  Jameelah was born Margaret Marcus to a Jewish family in New York on May 23, 1934. She grew up in a secular environment, but at the age of 19, while a student at New York University, she developed a keen interest in religion.

Her search brought her into contact with an array of spiritual orders, religious cults, and world religions; she became acquainted with Islam around 1954. She was then greatly impressed by Marmaduke Pickthall’s ‘The Meaning of the Glorious Qur’an’ and by the works of Muhammad Asad, himself a convert from Judaism to Islam.

Jameelah cites Asad’s ‘The Road to Mecca’ and ‘Islam at Crossroads’ as critical influences on her decision to become a Muslim.  She converted to Islam after meeting with Abul Ala Maududi, a Pakistani Islamic scholar and the founder of Jama’at-e-Islami.

Through her readings in Islam she developed a bond with the religion and became a vocal spokesperson for the faith, defending Muslim beliefs against Western criticism and championing such Muslim causes as that of the Palestinians. Her views created much tension in her personal life, but she continued to pursue her cause.

Jameelah was impressed by Maududi’s views and began to correspond with him. Their letters between 1960 and 1962, later published in a volume entitled ‘Correspondences between Maulana Maududi and Maryam Jameelah’, discussed a variety of issues from the discourse between Islam and the West, to Jameelah’s personal spiritual concerns.

Jameelah travelled to Pakistan in 1962 on Maududi’s advice and joined his household in Lahore. She soon married Muhammad Yusuf Khan, as his second wife.

She wrote about 70 books.